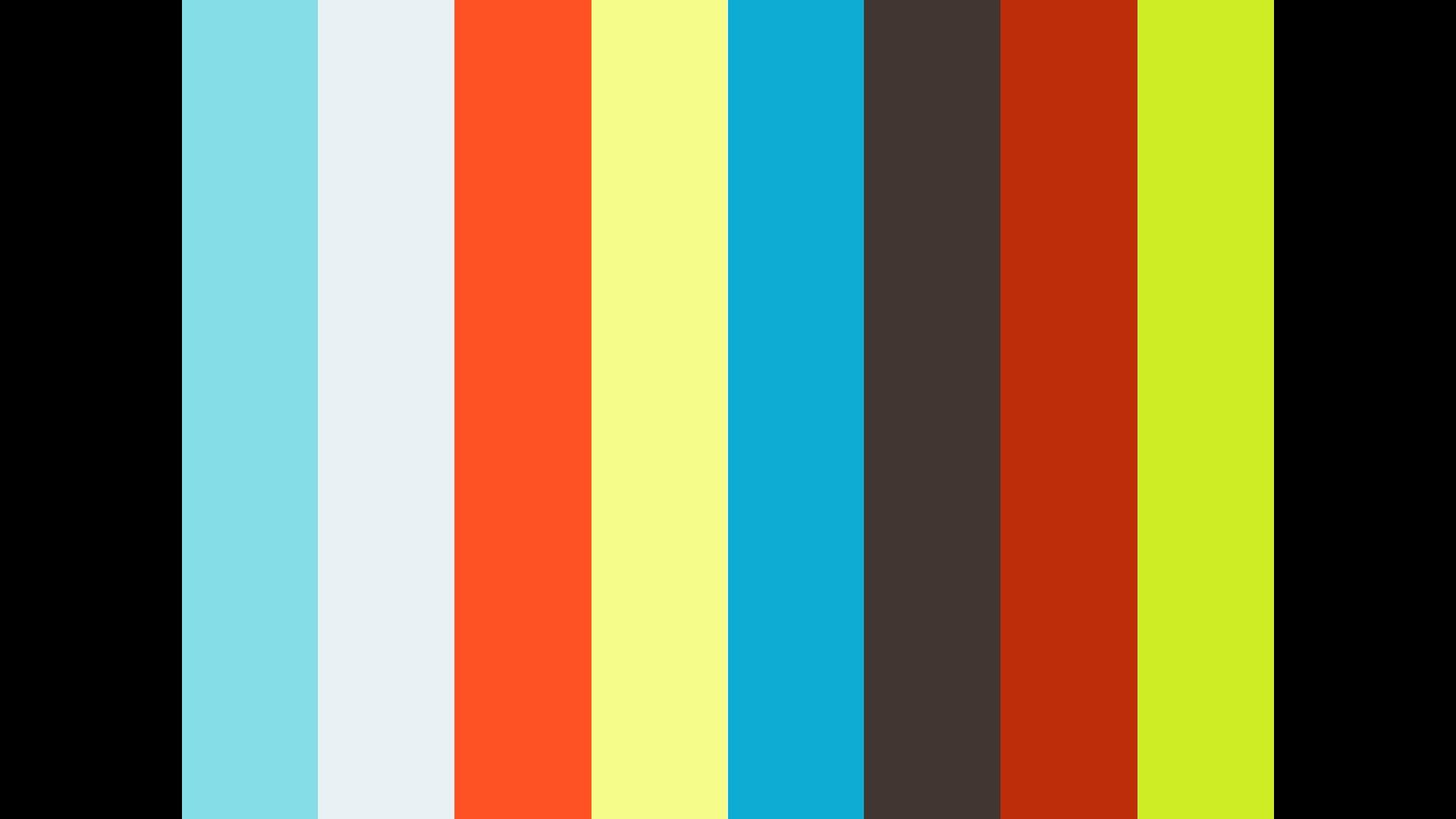 Methods: Chlamydia notification data from the Victorian notifications database, 2004-2011 were used to conduct a retrospective cohort study. Individuals’ records were linked over time to identify reinfection. Notifications within six weeks were excluded. Two age groups were created for comparison, 15-29 years and >29 years. Two periods (P1: 2004-2007), (P2: 2008-2011) were used to identify change over time.

Results: There were 97,838 notifications of chlamydia in individuals aged >15 years in Victoria; 58% among women, 79% among individuals aged 15-29 years. Reinfections accounted for 15% (n=14,084) of total notifications, of which 11% were diagnosed within six months of a previous positive (n=1567). Time between positive diagnoses remained stable over time; median 2.4 years. The proportion of reinfections did not differ by sex or age group but increased significantly between time periods; 5.5% in P1 to 9% in P2 (p=.0001).

Conclusion: We found reinfections are contributing to increasing notifications of chlamydia in Victoria. Current guidelines recommend repeat testing three months after a positive chlamydia diagnosis which could be impacting detection of these infections. The proportion of notifications that are reinfections has increased suggesting improvements are warranted in monitoring treatment failure, sexual behaviour counseling post-diagnosis, partner testing and treatment, and follow-up to encourage repeat testing.